The Witch Razor discipline was invented and developed by a coven of hexblades, warlocks, and, of course, witches. It’s members were nothing if not power hungry, so when a few among them caught wind of the invention of blade magic, spies were sent to the temple of nine swords in the hope of learning its secrets. They were relatively successful; when they returned they had at least a rudimentary understanding of martial power. The other members of the coven soon began studying under the spies. Over time, they learned to augment and enhance their strikes with their own natural magic, and their fighting style eventually came to look more like magic invocations than any of the existing disciplines. The coven was eventually broken up by a party of well-meaning heroes, but initiators of the discipline still remain, wielding their own baleful magic and occasionally teaching its use to the next generation. 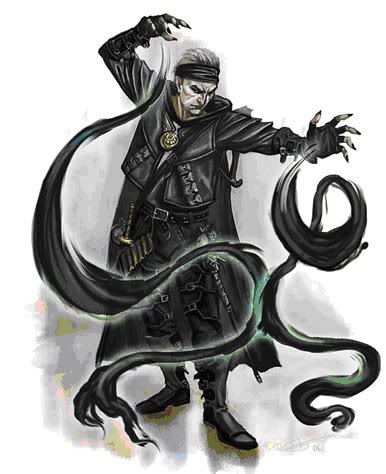 Retrieved from "https://ageofwarriors.fandom.com/wiki/Witch_Razor?oldid=3932"
Community content is available under CC-BY-SA unless otherwise noted.