The Twin Spirit discipline is a newly emerged martial discipline, emphasizing mounted combat and tactics. It was created years after the fall of the Temple of Nine Swords by a paladin trained at the hands of Reshar himself, the legendary warrior who had united the original nine martial disciplines. After the death of Reshar and the collapse of the Temple, the paladin retreated into seclusion, where he trained both himself and his beloved mount in the ways of the martial adept. Eventually, he and his mount came to fight together perfectly as one, in what he would come to call the Twin Spirit discipline.

Though its master since died, the Twin Spirit discipline lives on. Only a handful of martial adepts have been trained in it, but it has been slowly but surely spreading. Those who have mastered the style will eagerly teach its secrets to any who seek such knowledge, should they prove themselves worthy.

The Twin Spirit discipline focuses on mounted combat, the bond of cooperation between rider and steed. Twin Spirit maneuvers enhance attacks made while mounted and improve the defense of both rider and mount. 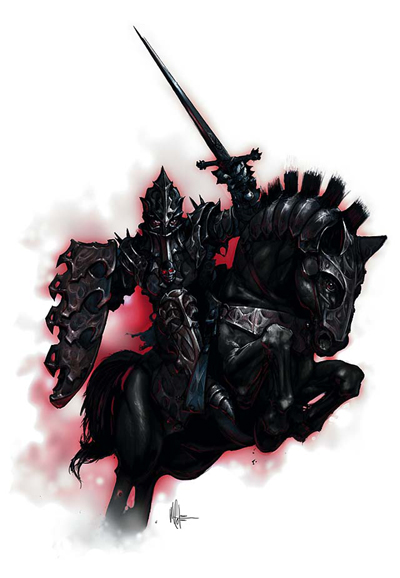 Retrieved from "https://ageofwarriors.fandom.com/wiki/Twin_Spirit?oldid=3909"
Community content is available under CC-BY-SA unless otherwise noted.